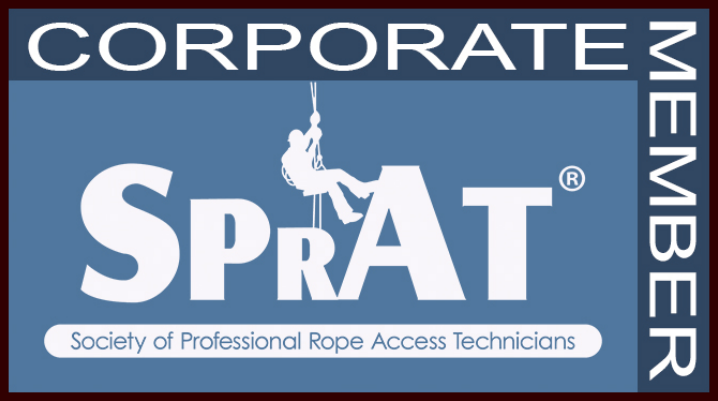 Mr. Bollinger began working at Gulf Crane Services at age 15 with a hands-on experience. He has held positions in the shop and as a mechanics helper offshore. Mr. Bollinger gained in-depth valuable knowledge of the crane mechanics business. After graduating high school, he attended Southeastern Louisiana University, graduating in '2000. Mr. Bollinger earned a Bachelor’s Degree in Business Management. Mr. Bollinger was responsible in 2004 for cultivating both the Sales Department and the HSE Departments, which have flourished under his direction, later that year he was promoted to Vice President of Gulf Crane Services.

Since becoming President of GCS; Mr. Bollinger has taken the company to new heights by adding new customers, services and employees along the way. Since '2008 to '2017; Mr. Bollinger has acquired several new facilites, now serving 160 plus customers with more coming and he has increased the employee population.

Mr. Bollinger continues to lead this Christian based comapny with a firm leadership as proven by his fathers Chistian guidance and leadership.